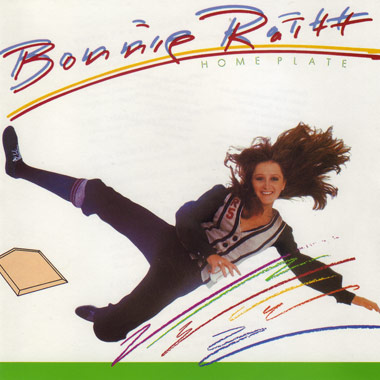 PRODUCED BY PAUL A. ROTHCHILD

Horns arranged by Fred Tackett and Jerry Jumonville
Horns on "Pleasin' Each Other arranged by Bill Payne
String and horn arrangement on "Run Like a Thief", "I'm Blowin' Away" and "My First Night Alone Without You" by Nick De Caro
Concertmaster - Harry Bluestone

"On Home Plate, the sound is rich and full, and producer Paul Rothchild has used horns and vocal choirs extensively but not gratuitously. Although the approach is more pop oriented than previous efforts for Bonnie Raitt, her own style isn't cramped in the process. She sings as well as ever and, as her voice continues to mature, maintains more control over it without blunting the jagged edge that makes her so effective."